Skip to content
VAM's staff continues to work mainly remotely. Please email us for support!
Back to Business Members 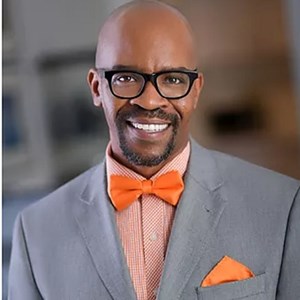 Richard is the Founder and Principal Consultant for Collective Journeys LLC. As a nationally recognized diversity, inclusion, and belonging facilitator, consultant, and coach, Richard has spent over 30 years in the history field, with most of his career at the Colonial Williamsburg Foundation and the Minnesota Historical Society. Josey began his career in 1985 as a history interpreter portraying African-Virginian experiences in the 17th and 18th centuries, including slavery. In 2001, he became a manager of interpretive programs and soon after supervised staff and developed programs that cross class, race, and gender boundaries. In 2012, Josey became the Manager of Programs at the Minnesota Historical Society. As the Manager of Programs, Josey directed the development of interpretive programs and provided administrative supervision and support for the Society’s network of 26 historic sites and museums. Richard is also an alum of the Getty Leadership Institute and the formerly titled Seminar of Historic Administration. His current work centers on the intersection of DEAI and mental health, mental illness, and trauma. Richard believes that museums and historic sites can become better venues for strangers to meet other strangers to promote healing from the traumatized past. Richard's work is guided by a question he heard from a Dakota elder: "What Kind of Ancestor Will You Be?" This critical question has encouraged thousands of public historians to work in community development, transformation, and intentional planning. He also currently serves as a member of the American Association for State and Local History's governing board, the past chair, and the Diversity and Inclusion Committee. 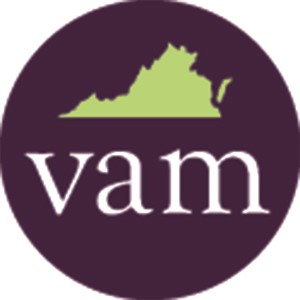